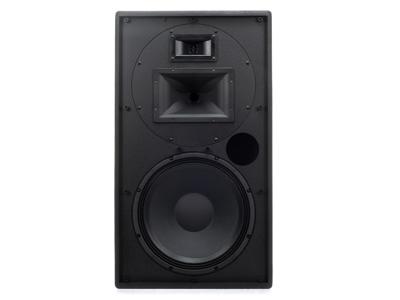 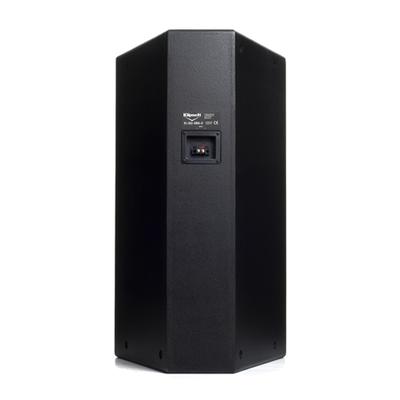 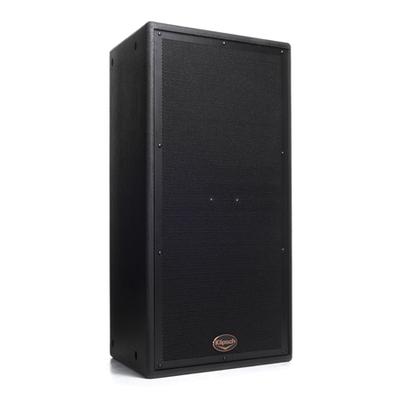 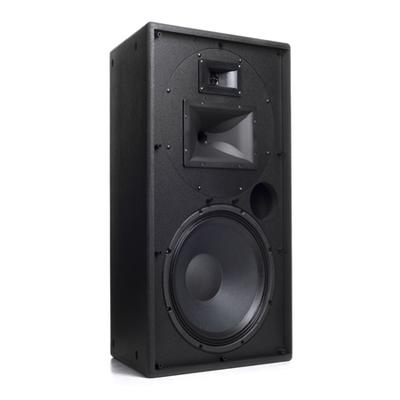 To permit use at any mounting angle the KI-362-SMA-II’s midrange and high-frequency drivers are adjustable in 45° increments allowing 60° or 90° projection patterns to be chosen independent of the vertical horizontal or lateral orientation of the enclosure.

You've just added this product to the
cart: